Wales’ vast ocean border goes on and on, it could almost be an island if it wasn’t for its eastern England-attatched edge. As such, Wales is blessed with stretches of seaside distances, sandy shores dotted with blue-flag beaches and tumbling dunes. And of course, seaside walks are a favourite pastime of the people of this gorgeous nation.
Paths running parallel to the shoreline provide beachcombers with a fantastic walk aside the sea.
As of the 5th of May 2012 the path was officially opened (although work was still happening on it).

An oceanside world to discover

Explore the North Coast, with opportunities to crash at a lovely Llandudno Hotel, isle of Anglesey, the llyn Peninsula, Midwales, Pembrokeshire, and the southern reaches.
Then one day someone had the clever idea of linking all these pathways together. And so began the Wales Coastal path. This enables someone to potentially circumnavigate the entirety of North Wales’ coast. However the beautiful thing about it is that you can break the path up into smaller, bitesize, more digestible sections and merely go for pleasant afternoon walks, the new pathways means new walkways and better access to some of the most wonderful oceanfront sites. 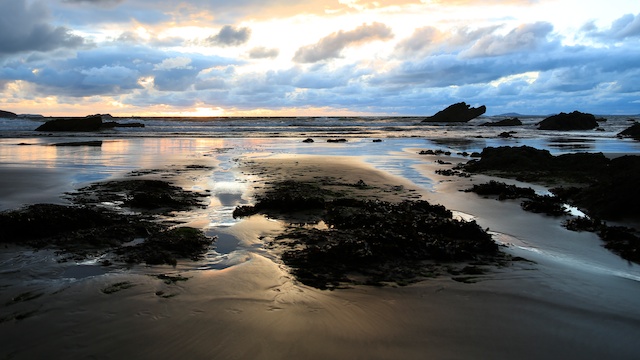 If you did want to tackle the entire distance, the path runs for a total of A 870 miles all in all so it would be a serious long distance challenge for any would be adventurers.

Those who conquer the path in it’s entirety can submit their names to the Wales Coastal Path Hall of Fame.
The Wales Coastal path also links up with the famous Offas Dyke Path, which runs across the Wales/England border. The addition of this means that its possible to walk around the entirety of Wales. This has been completed by a handful of individuals who you can have an nosey at on the Hall of Fame Page.

The youngest to do both paths is Welsh Will, you can follow his adventures here: 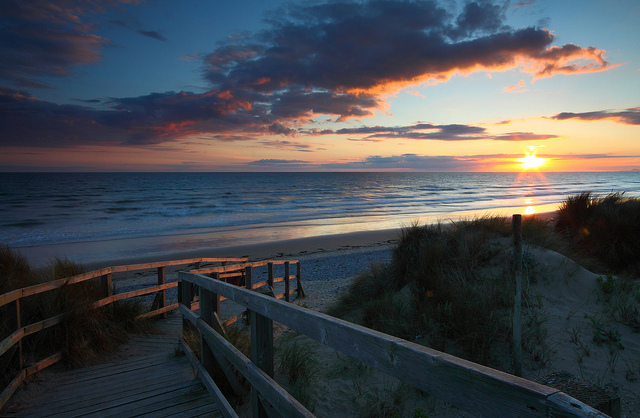 This entry was posted in Activities, Local Information, Local News. Bookmark the permalink.