The Welsh 3000’s – Your guide to the ultimate Snowdonia Challenge.

Snowdonia – an ancient amphitheatre of mountains and crags, carved by glaciers over thousands of years. Within its leagues of mountain ranges you will find all manner of natural challenges, and the hiker can tackle numerous routes and peaks. However, a mammoth challenge which has captured the hearts and minds of Adventurers of the Snowdonian landscape is the Welsh 3000s.
The Welsh 3000s challenge consists of surmounting every mountain in Wales over 3000 ft in height, often in 24 hours. This is extremely tough; it’s a big step up from doing something like the 3 peaks challenge. You’ll have to navigate the rocky terrain of Snowdonia in a way which includes all of the qualifying mountains on the way.

This challenge shouldn’t be underestimated, in order to tackle this you need to be very fit. Map-reading skills are essential, and previous knowledge of the area is a big advantage.

The Welsh 3000s are divided between three groups of mountains. Firstly, the Snowdon Group which consists of the famous ‘Snowdon Horse Shoe’ peaks of Wyddfa, Garnedd Ugain, and the dangerous Crib Goch. The Glyderau consists of Elidir Fawr, Y Garn, Glyder Fawr, Glyder Fach and the prominent Tryfan. Finally the Carnedd range boasts the peaks of Pen-yr Ole Wen, Carnedd Dafydd, Carnedd Llewlyn, Yr Elen and Foel Grach. Some mountains in each range are attached by ridges which makes travel in-between simpler than one might think. However this is by no means always the case and you have to trek between mountain routes which are a considerable cross country hike by itself.

It’s recommended that if you are coming from out of area you have somewhere you can retreat to and recover following the challenge, there are plenty of Hotels Snowdonia well placed to accommodate you. 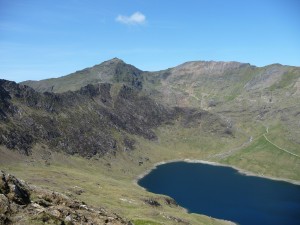 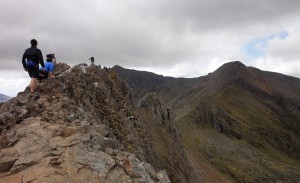 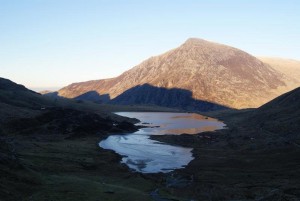 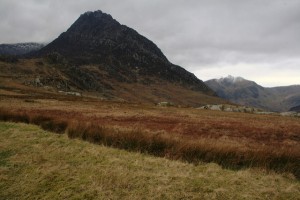 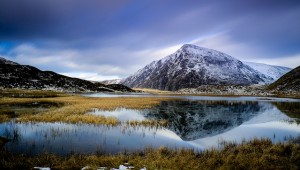 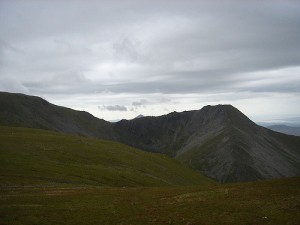 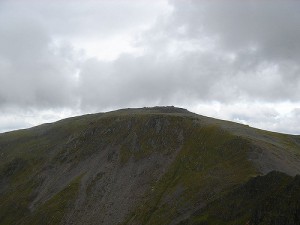 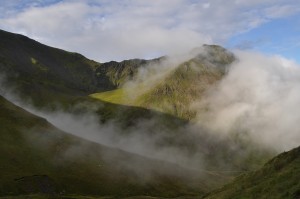 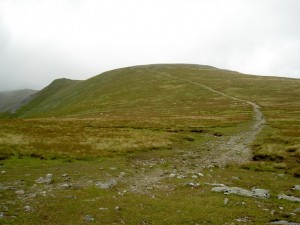 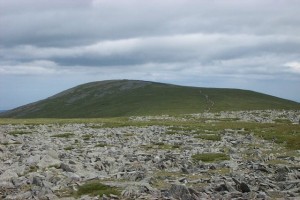 Some opt to to the hike at their own pace rather than stick to the 24 hour limit, this is a good way of making the challenge accessible for those who maybe aren’t quite hardcore enough to undergo the challenge within the set time-frame.