Glass Butter Beach Festival “Only have a few tickets left”

With what’s been hailed as North Wales’ premiere beach festival, it’s no surprise that the festival is set to completely sell out with the last few tier 3 tickets left.

Running from 19-21 August it’s set to be a weekend to remember.

The festival’s lineup, consisting of folk-grunge fusionists Wolf Alice, indie-rockers Kodaline and one-woman wonder Katy B, along with ‘La La La’ producer Naughty Boy, Jungle king General Levy, and Mystery Jets all along for the ride.

We recommend that folk come and enjoy an extended weekend and explore North Wales Caravan Parks, which can offer you a wonderful experience of a trip away. Who knows, you might not want to leave 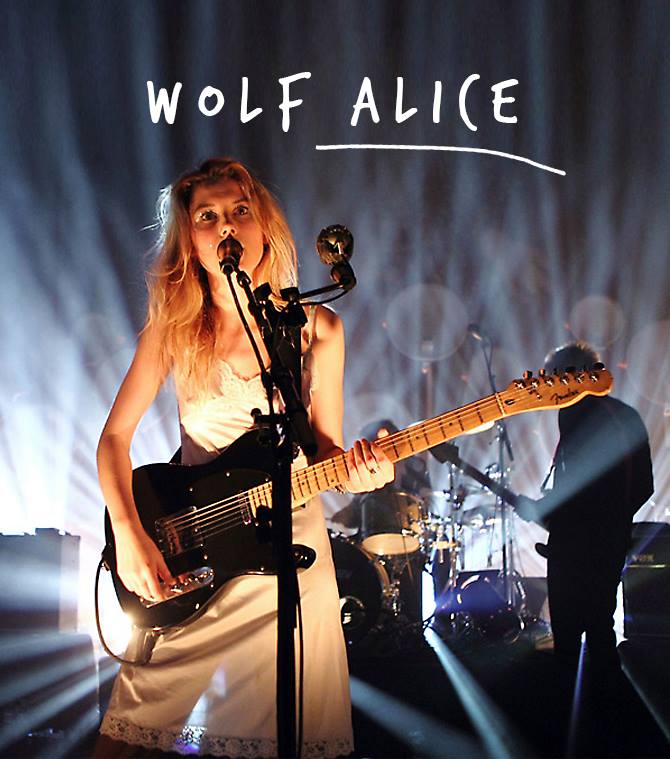 This fest aint just about the music though, it’s set to be the biggest wakeboarding competition of the year taking over from Llyn Peninsula summer smash predecessor Wakestock.

The event is set to have a huge pool-gap which is going to be a big point of interest for spectators as they watch the sport.

A big part of the appeal is the fact that the festival site has its very own beach coming down into the crystalline waters of Cardigan Bay off the llyn peninsula. Expect some sweet beach vibes pouring from the rocky point stage which itself is on the beach.

There are 5 stages dotted around the luscious green festival site, so there’s tonnes of variety to explore and get involved in. 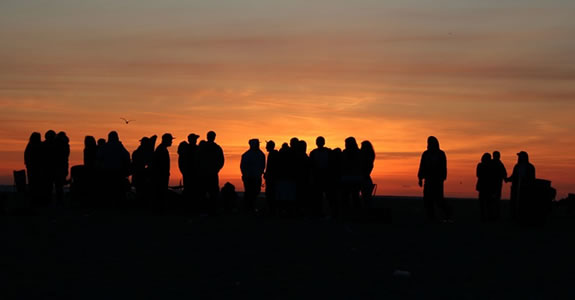 The ethos of the festival is that you can get involved as much as you feel like you want to . You can do whatever you like, from going for a summer dip in the water, to hanging out on the beach, snuggling up warm in a tent, chilling out to some folk, dancing to some rock or raving to hard drum and bass. There really is something for everyone here. If you can’t make it (and are gonna be a bit gutted) then no worries! The BNW team will be at the festival reviewing it, so expect a blog post giving you the load-down on all the events of the weekend. 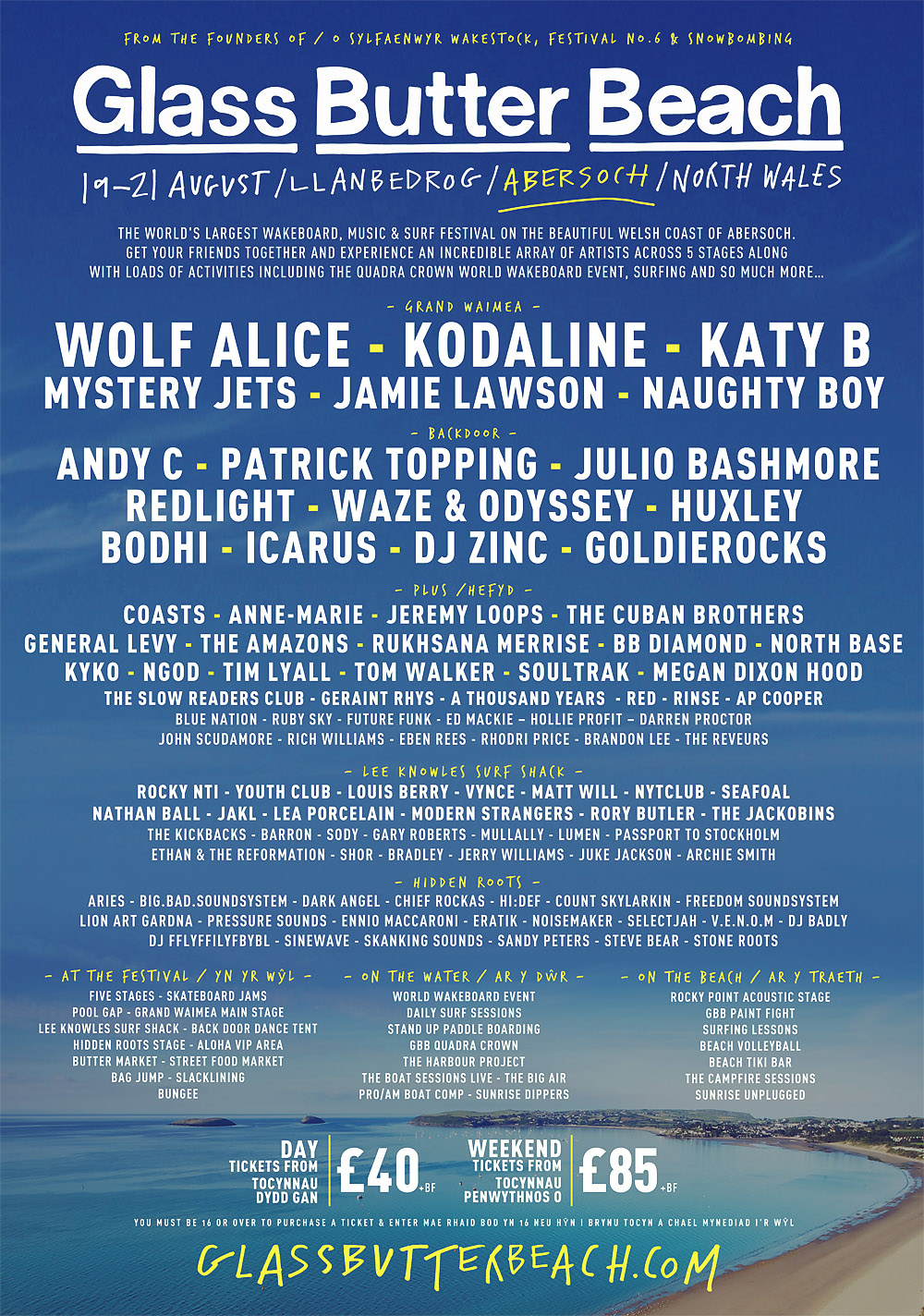