The United Kingdom is vastly famed for its many mountain ranges and majestic countryside. Mainland Britannia has 3 separate nations, Wales England and Scotland. There are many mountain ranges in each of these, but 3 titans stand head and shoulders above their neighbours. The highest points in Scotland, England and Wales, Ben Nevis, Scaffell Pike, and Snowdon are the crowning glories, which mountaineers revere. To tackle but one of these mountains is a great challenge in itself for most people.

But what if one was to try and climb all three consecutively? A bit much of a challenge? Well, what about if you were to do it in 24 hours?

That’s right; the three peaks challenge involves a cross country drive from Scotland to Wales, climbing all three mountains along the way, in the space of one full day.

Usually, a driver is hired (or volunteers if you are very lucky), you will tackle the largest of the three firstly, ben Nevis, the crowning glory of the Scottish Highlands, this takes around 8 hours at a good pace, after heading down again, you get in the vehicle, and get some well needed rest as you head towards Northern England’s Peak District. 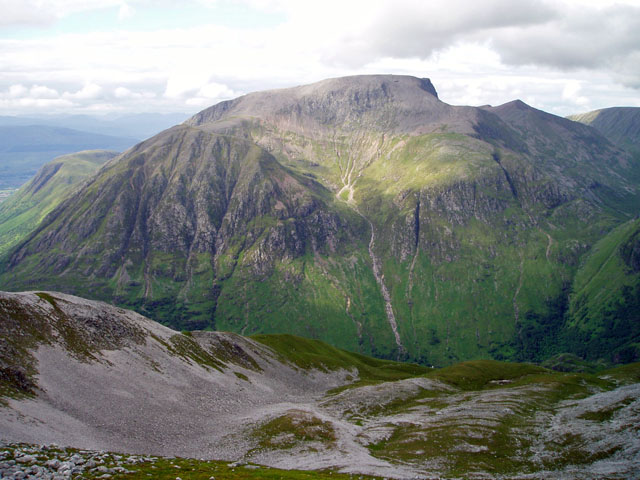 Scaffel Pike is the smallest of the three mountains of the challenge; however, you should by no means underestimate it. This does take less time typically, around 5 hours up, and down, however, you will still be worn out from ascending Ben, so it will likely be just as challenging. 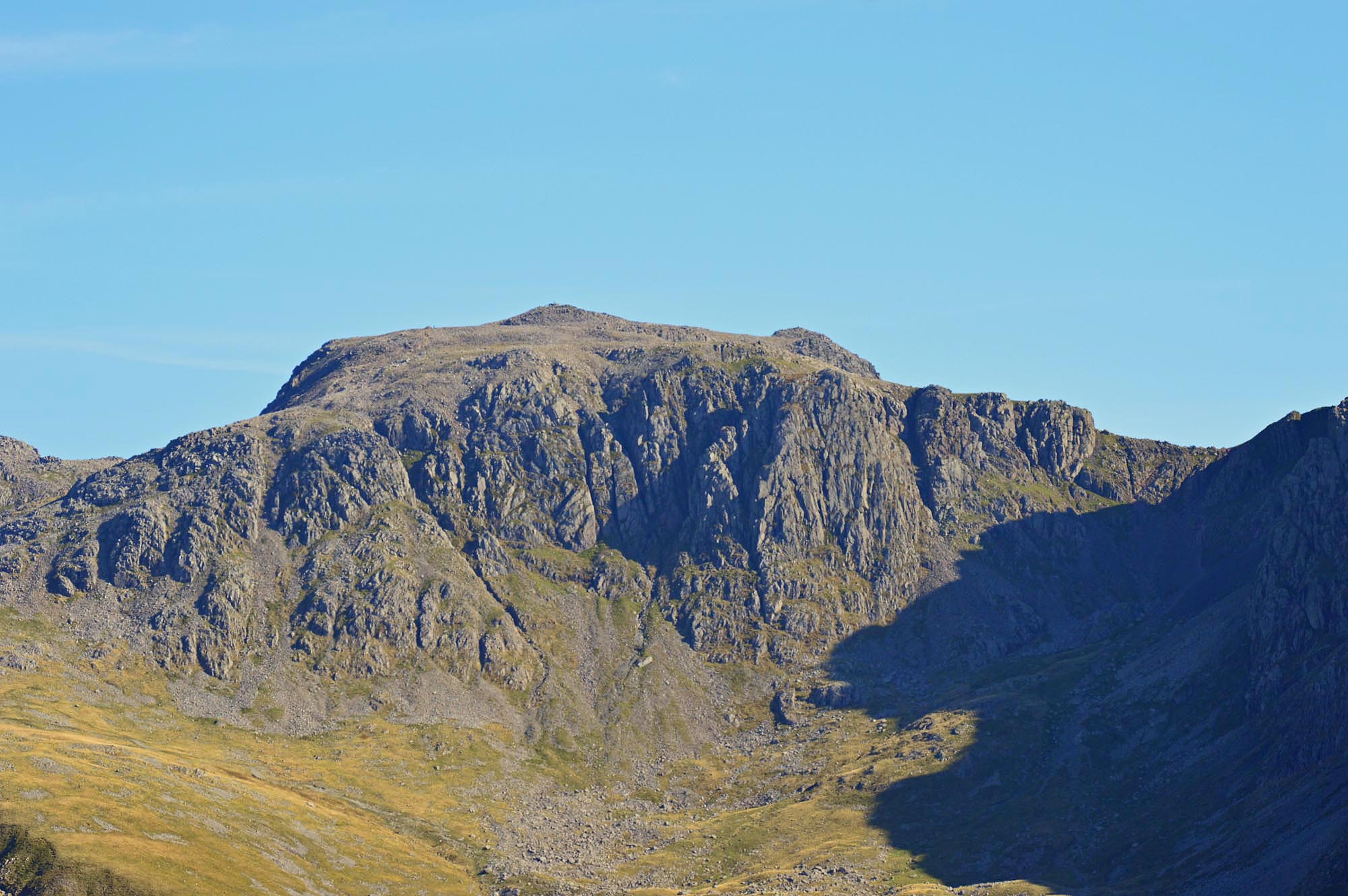 You will then journey down the length of England, over the border to Wales, and into Snowdonia National Park, where you’ll encounter the final challenge. This is Yr Wyddfa or as you may know it Snowdon.

After 2 hard climbs, this will be an even bigger challenge, ascending up the Pyg track, over the slopes of the mountain until you reach the awesome summit. This peak takes around 6 hours at a good pace. 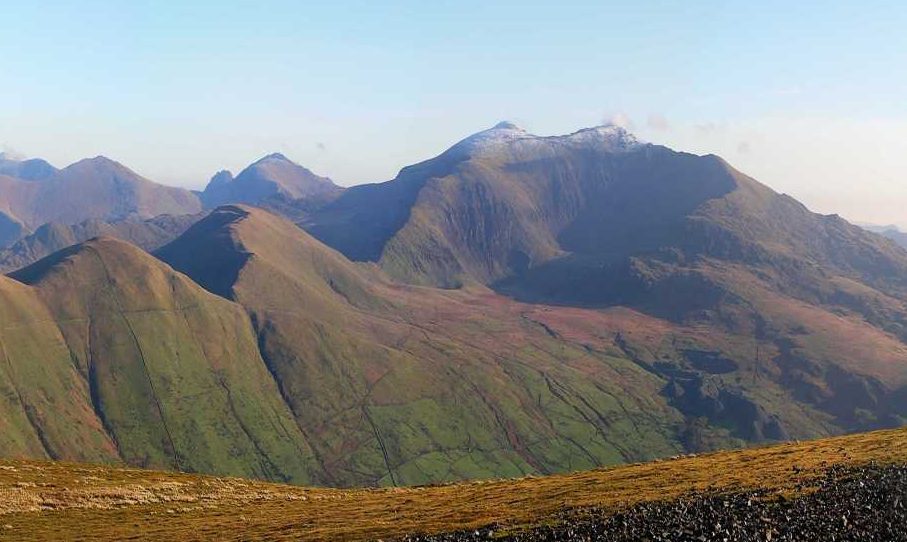 After descending, you will have completed the 3 peaks challenge in its entirety. Phew!

Now if that sounds like a pain to organise, well then, no worries. There are 3 peaks challenge organised tours that you can book. This will give you the maximum chance of completing the challenge, while making sure you are properly provisioned. We recommend you look into it this way unless you are an experienced mountaineer, and even then, you may struggle to organise such an expedition.